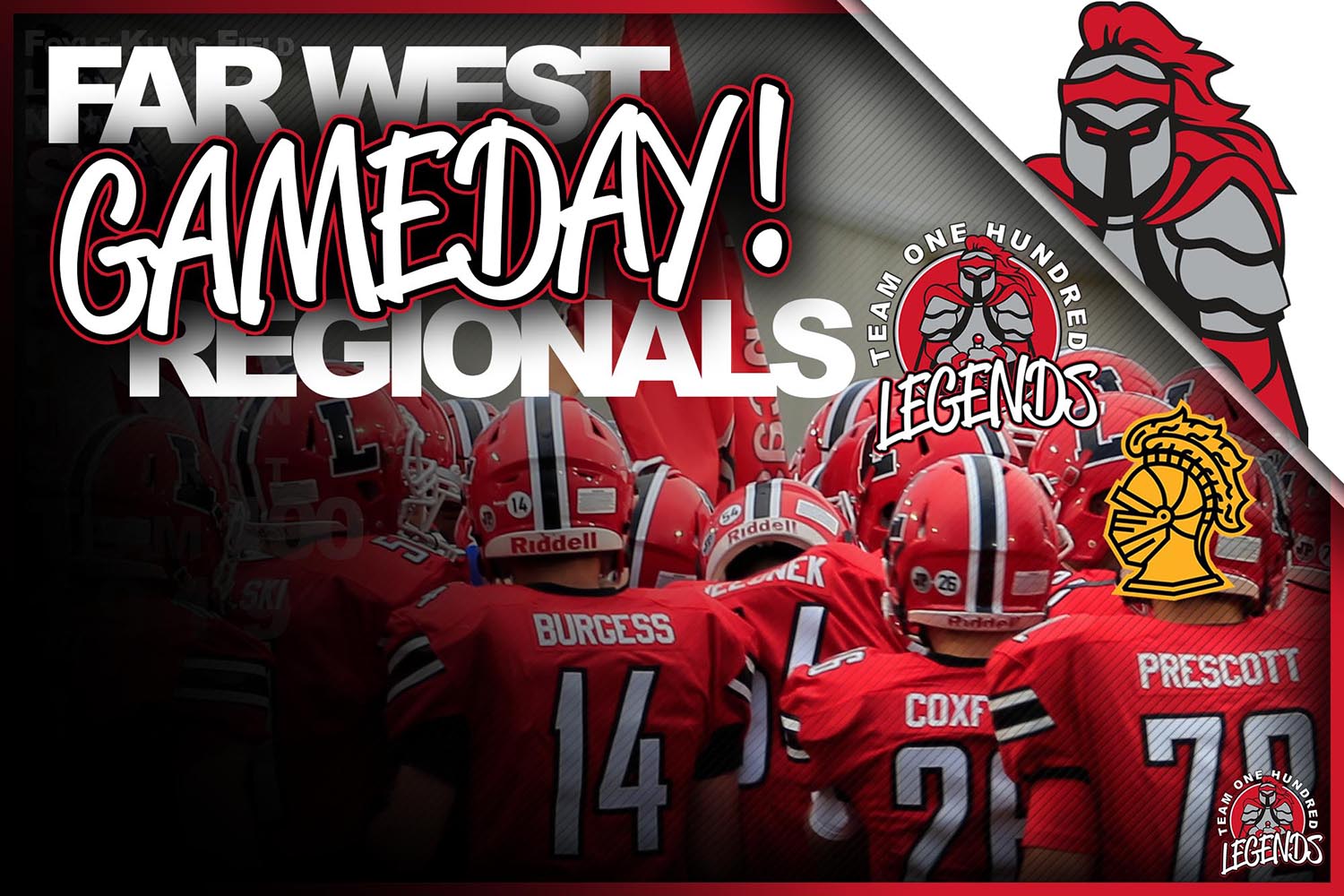 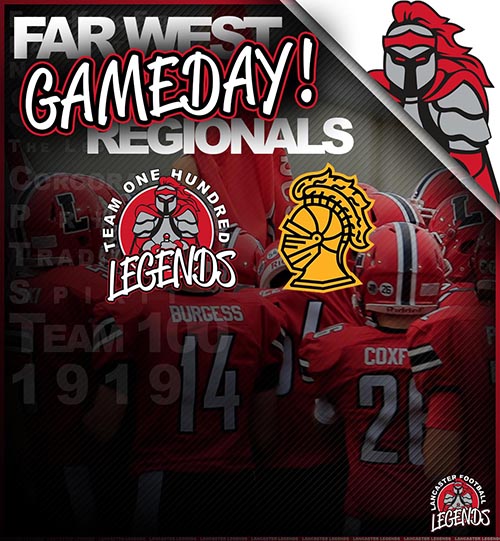 Saturday Night the Lancaster Football team will travel East down the 90 to Brockport, N.Y. and eventually to Eunice Kennedy Shriver Stadium. There they will represent Section VI and meet the McQuaid Jesuit Knights of Section V. This will be the 5th time the Legends have played in the Far West Regionals having gone 1-3 so far in those games.

This will be the first ever meeting between the 2 teams.

Lancaster and McQuaid would have similar paths to the Far West Regionals with come back wins in their Section Championship games.

McQuaid beat Aquinas last week 30-27 after being down at the half 27-14. The Knights would shut out the Little Irish in the 2nd half, grab the lead and win the game. More on that game here.

Lancaster would also have to come back to win at New Era Field for the right to move on in the State Playoffs. The first half would see plenty of defense as the halftime score was 3-0 OP. Lancaster would turn over the ball to start the 2nd half and the Quakers scored to push the lead by 10. The kickoff would see Lancaster return the ball for a TD to get on the score board and return to 3 points down. More on that game here.

The Last Time in Brockport

Lancaster has visited Brockport before, 2 years ago when they met Aquinas in the Far West Regionals. This game would be a defensive battle where the Legends were able to put up points early and hang on for the win. This was one of the games that set the Lancaster team to the State Championship game in 2017. More on that game here.

Other games at The College at Brockport

Other games in Class AA across NY State 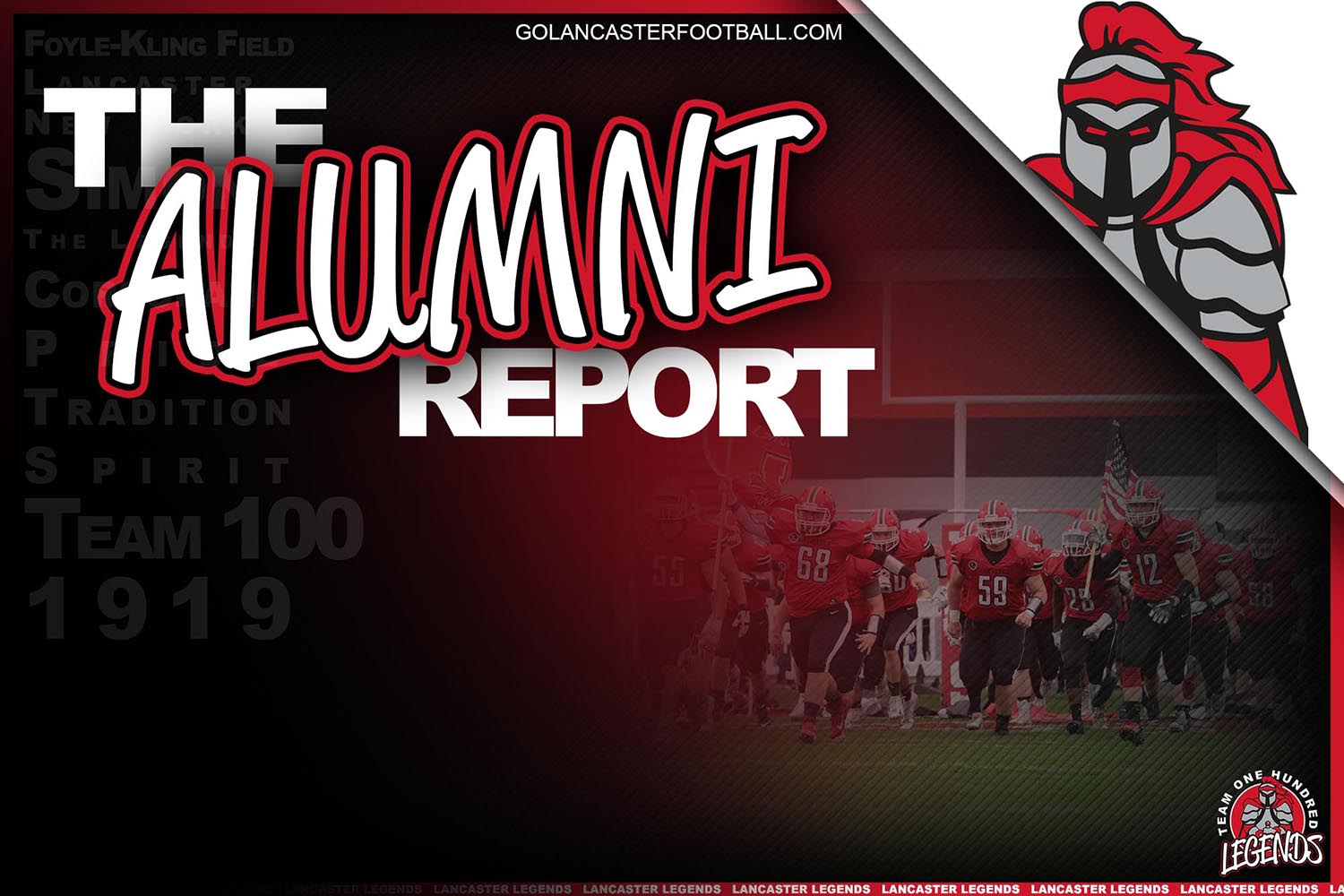 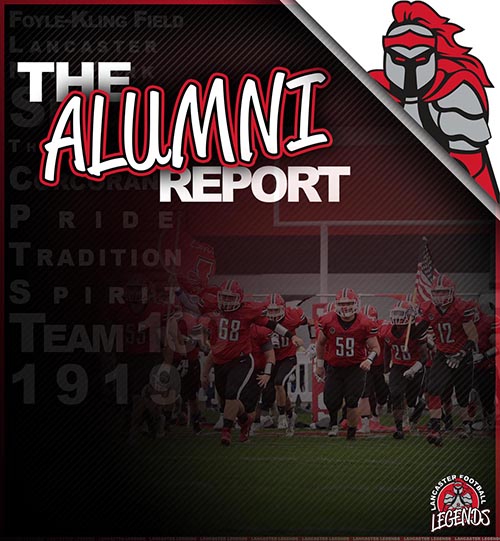