TBN: Cody Phillips stronger than ever in helping Lancaster football open with win at Bennett

The last time we saw the Lancaster Football team was when Team 100 left it all on the field at the College at Brockport playing McQuaid Jesuit. It was for the right to move on in the State Playoffs and get to the Semi-Finals.

The Legends would run out of gas and fall just short in that game. The young men of Team 100 fought to the end and give it their all. That senior led group was arguably one of the most successful Senior classes to walk out of LHS. More between Lancaster/McQuaid.

That game was November 16th, 2019. 503 days ago. So much has happened after that it might feel longer for some since that cold November evening. The postponement has stretched into 2021.

The wait though finally comes to an end. Tonight, The Legends are back and are going to travel to All-High Stadium and suit up to play the Bennett Tigers!

This will be the 6th meeting between the Legends and Tigers with Lancaster holding a 4-1 advantage. These 2 squads have been involved in a few classic games the past couple of years.

The lone lose to Bennett came in 2018 when the Legends also traveled down the 33 to face a 3-1 Tiger team. The 2 teams would score a combined 77 points and Bennett running for 341 yards. The game snapped a 24 game winning streak against Section VI opponents for Lancaster. Read more about the 2018 Lancaster/Bennett game.

Just a few week after that game the 2 teams would meet again but this time in OP for the Section Championship. Lancaster would be looking to stop the Tiger run game and were able to do just that on the turf at the Home of the Buffalo Bills. Read more about the 2018 Section Championship game.

The 2019 edition would not be any different with the teams getting after it. The Legends built a 20-0 lead and would need everything they had to keep that lead. Bennett would get scores of their own and the game would come down to the final drive. 2019 edition of Lancaster/Bennett.

This season will see a few changes to the Section VI landscape. The teams are playing in APRIL is the biggest change. Outside of that Williamsville North is making the move to Class AA and the Spartans play the Legends in Week 3. Jamestown and Lockport have moved to Class A for the Spring Season.

There will be no Lancaster/Depew game this year with how the schedule played out. It will be the first season the 2 schools do not meet on the gridiron since 1940. The Crosstown rival is by far the school Lancaster has faced the most over the 100 years of Lancaster Football.

Schools Lancaster has played the most: 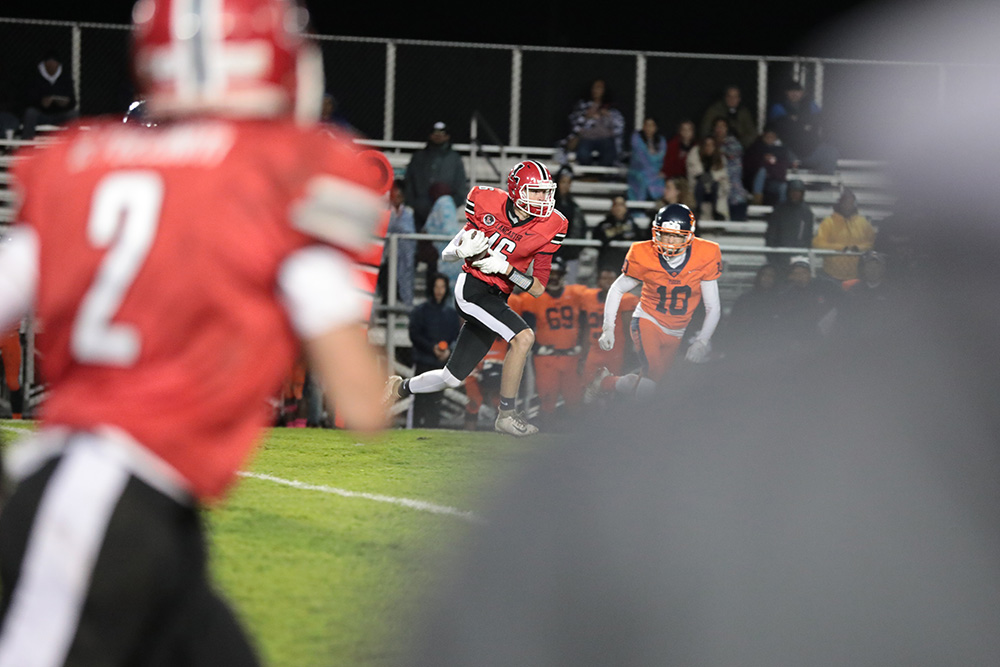 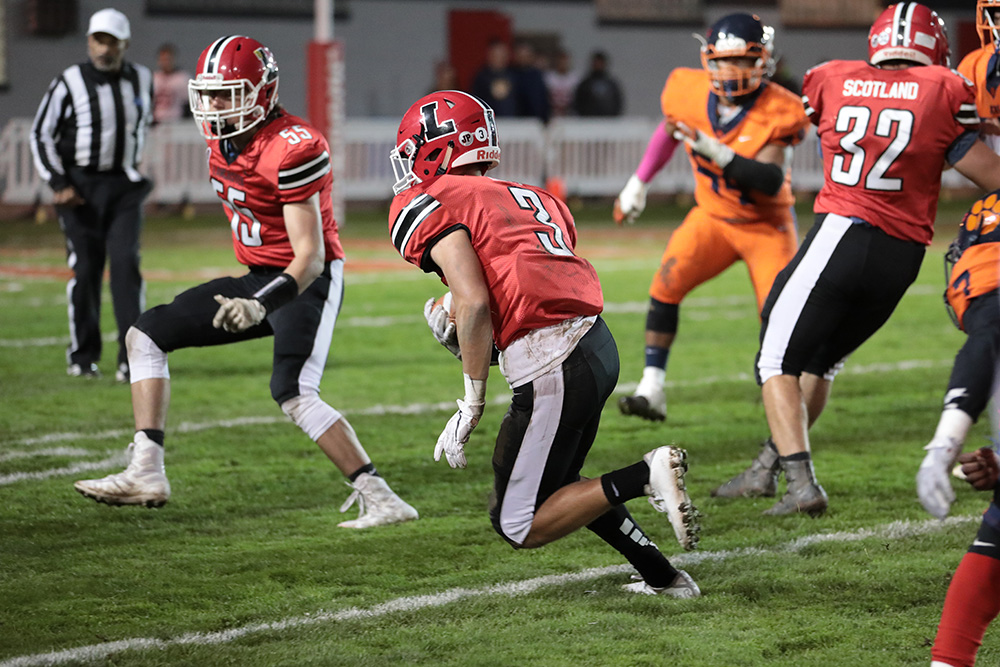 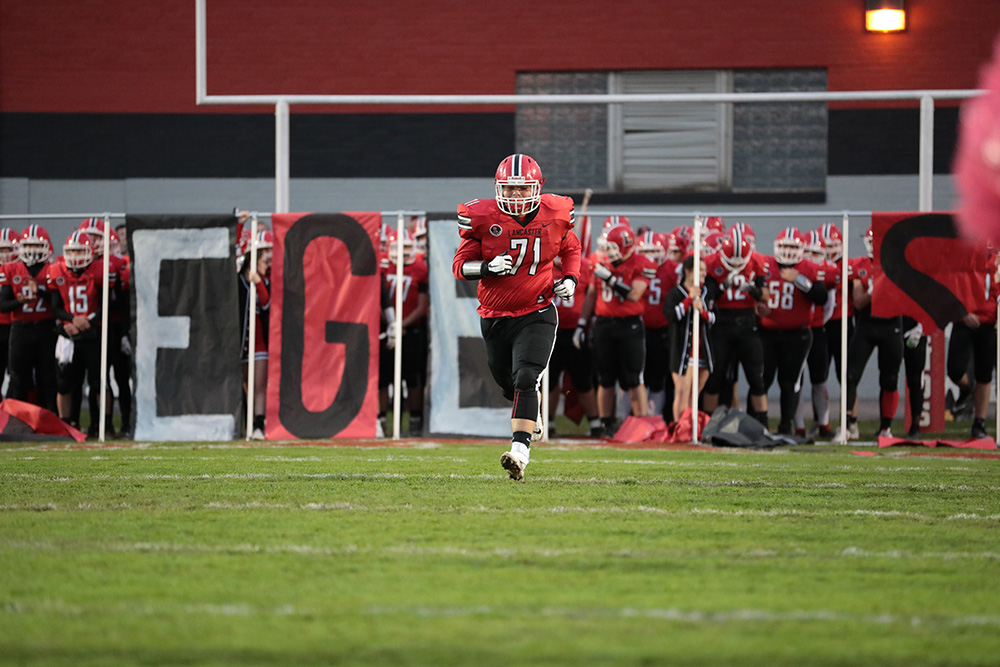 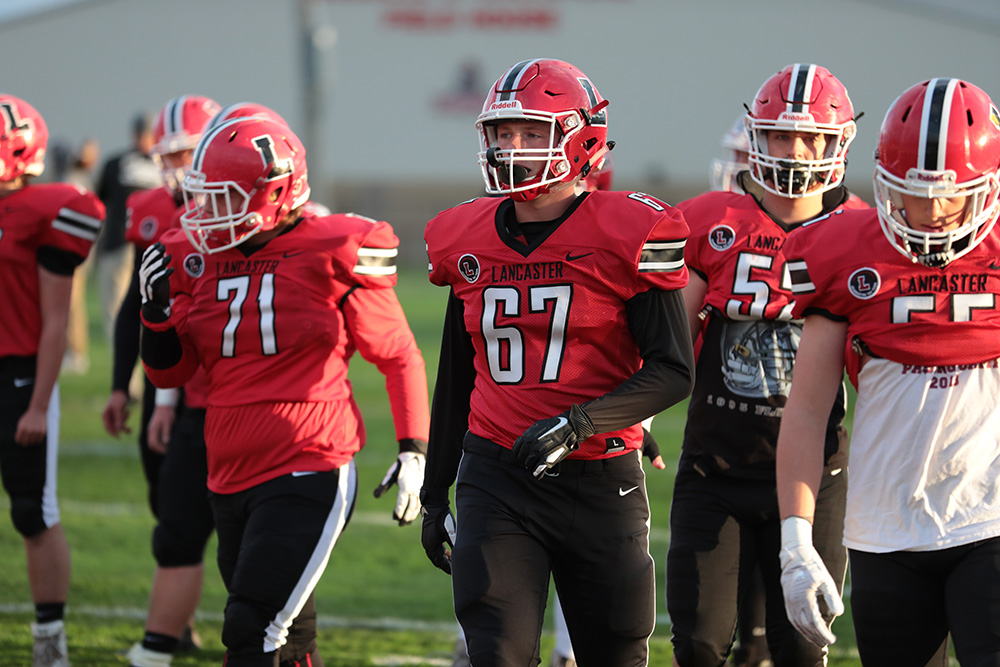 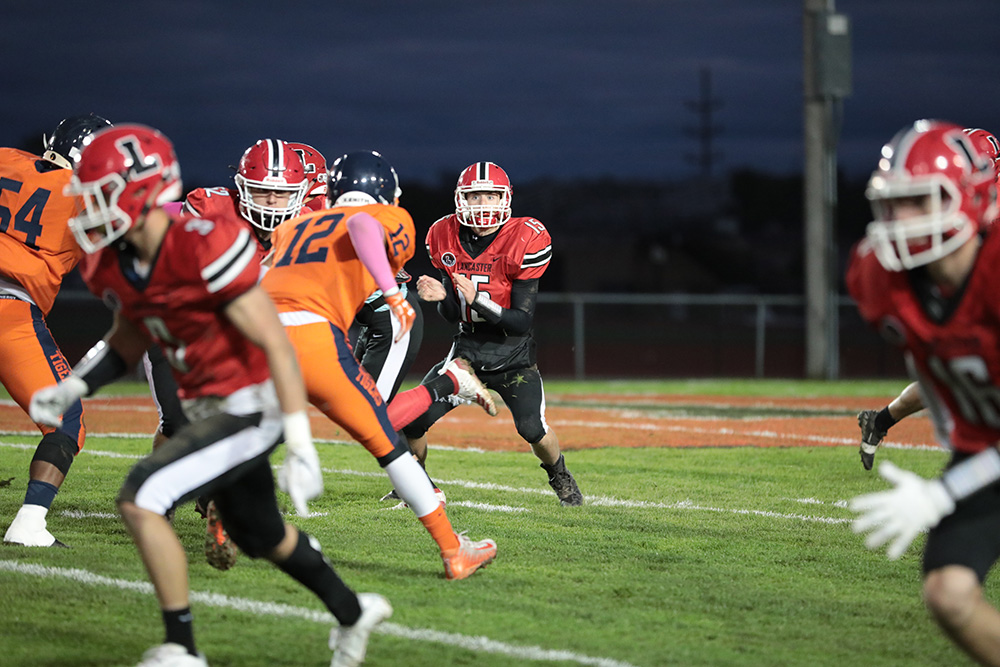 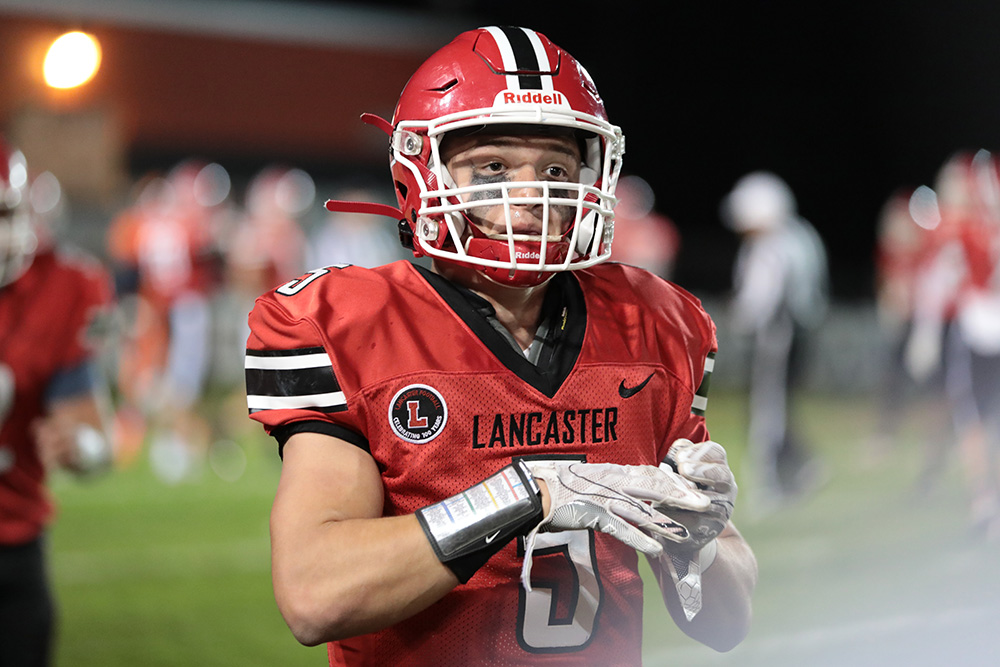 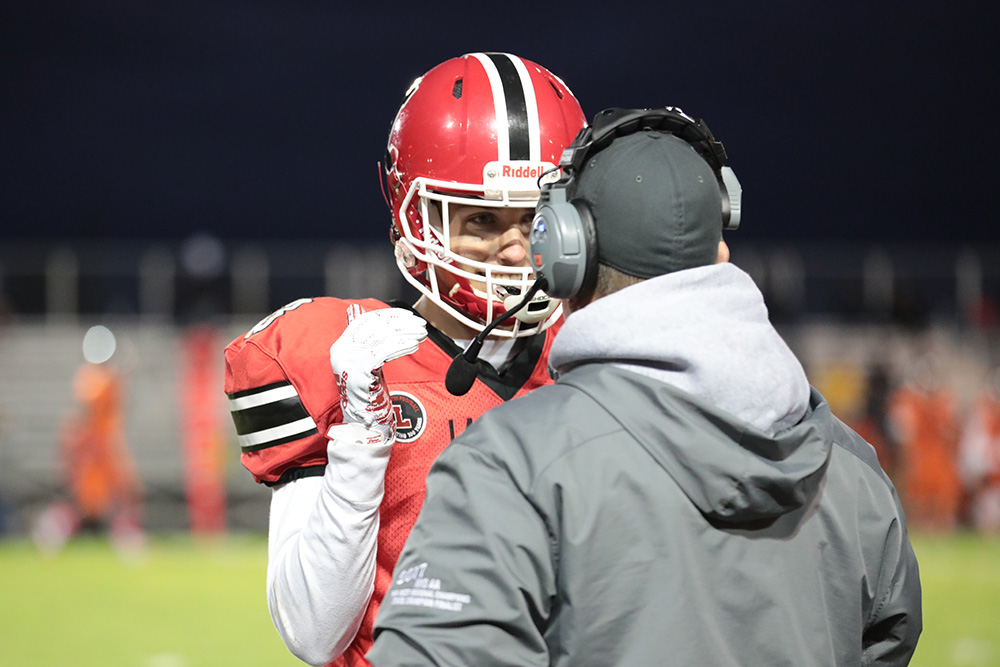 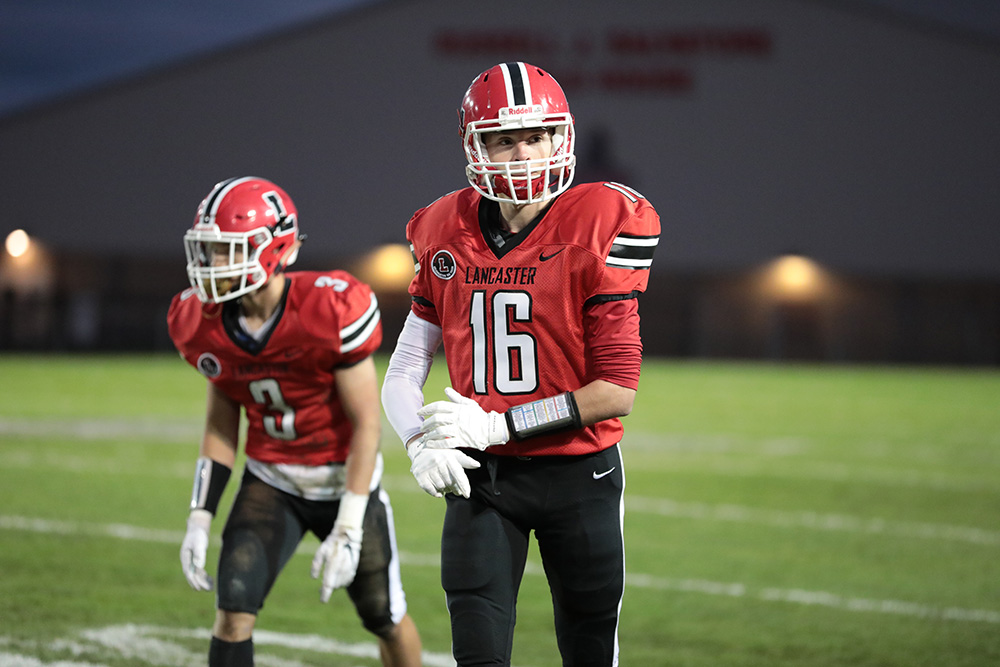