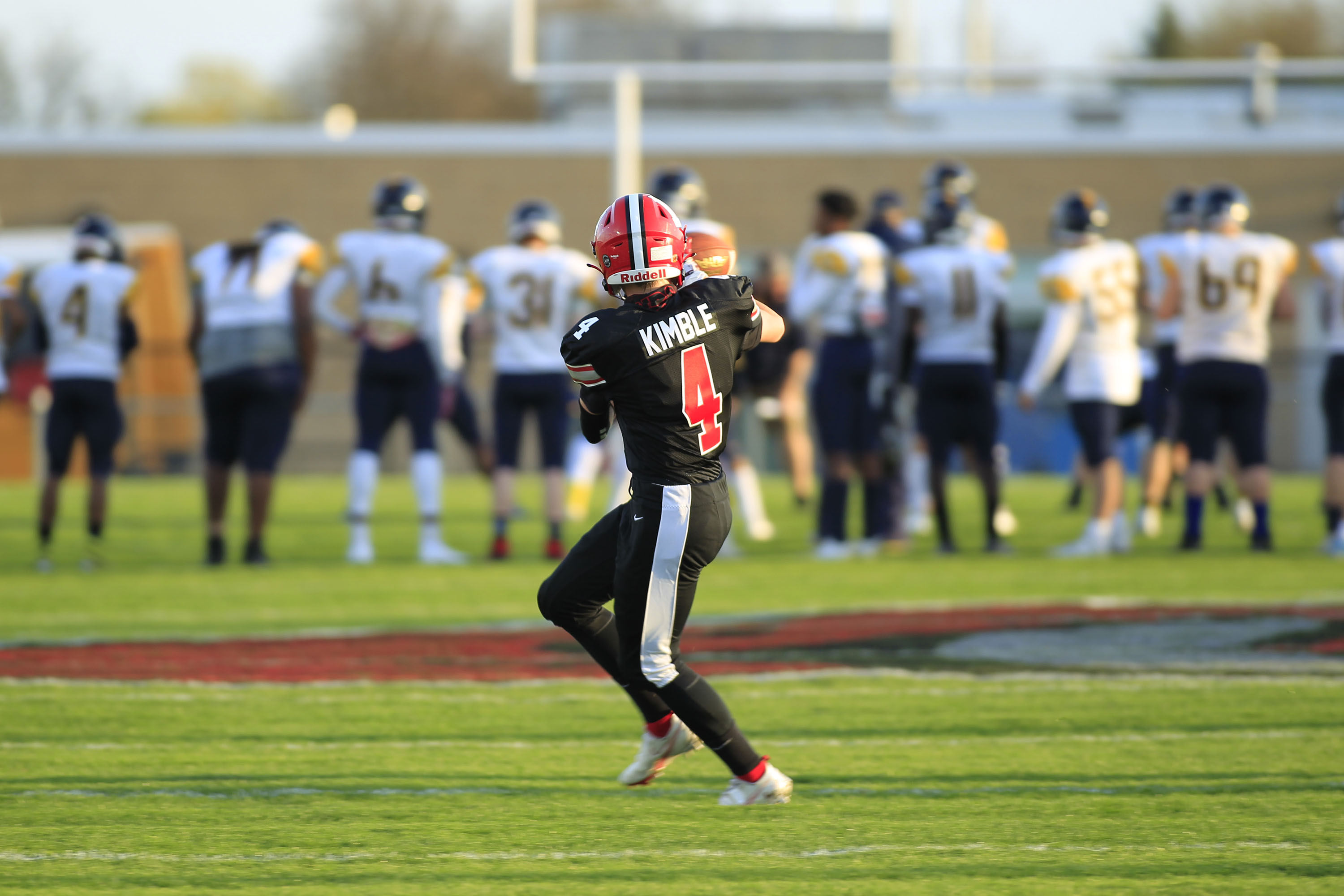 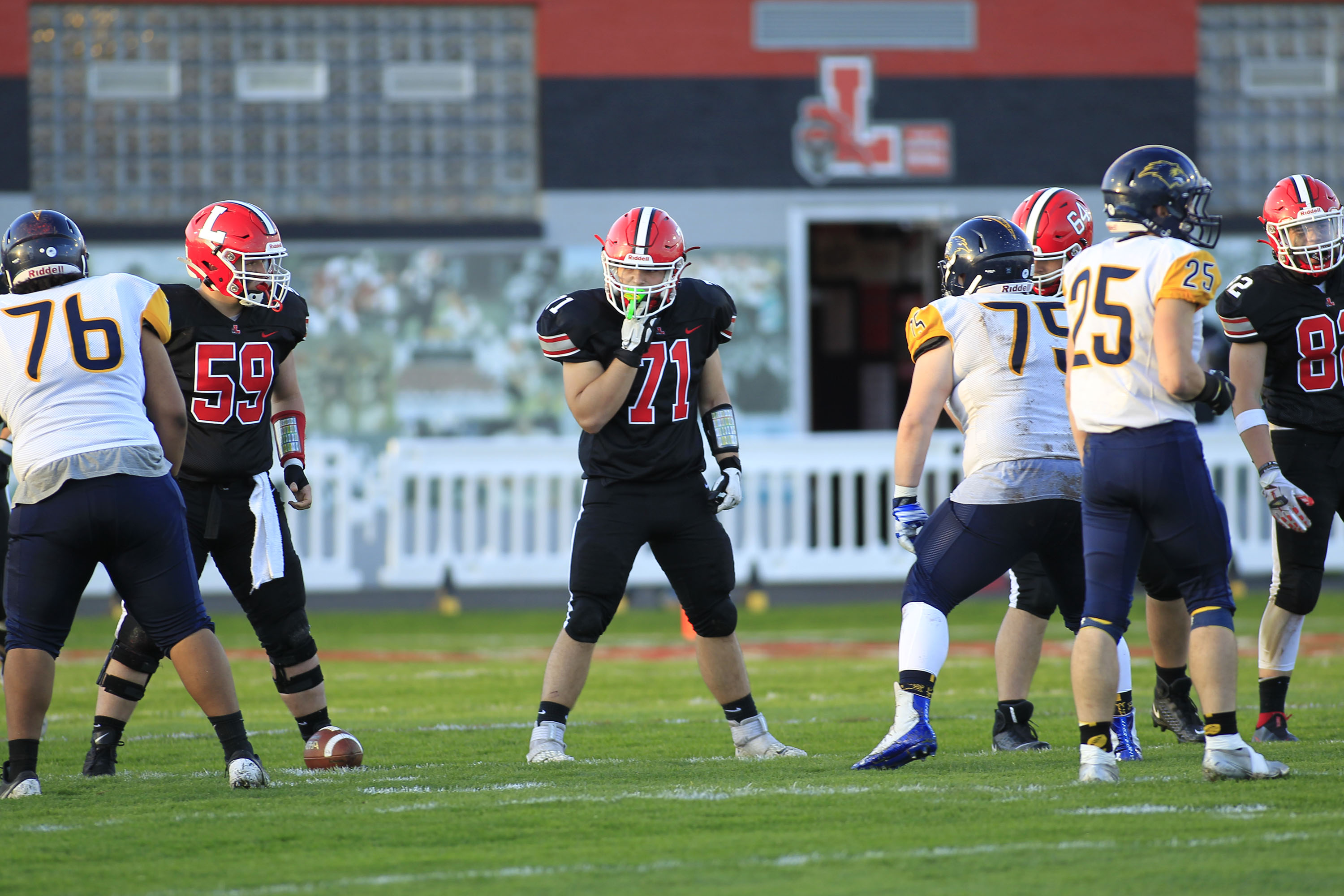 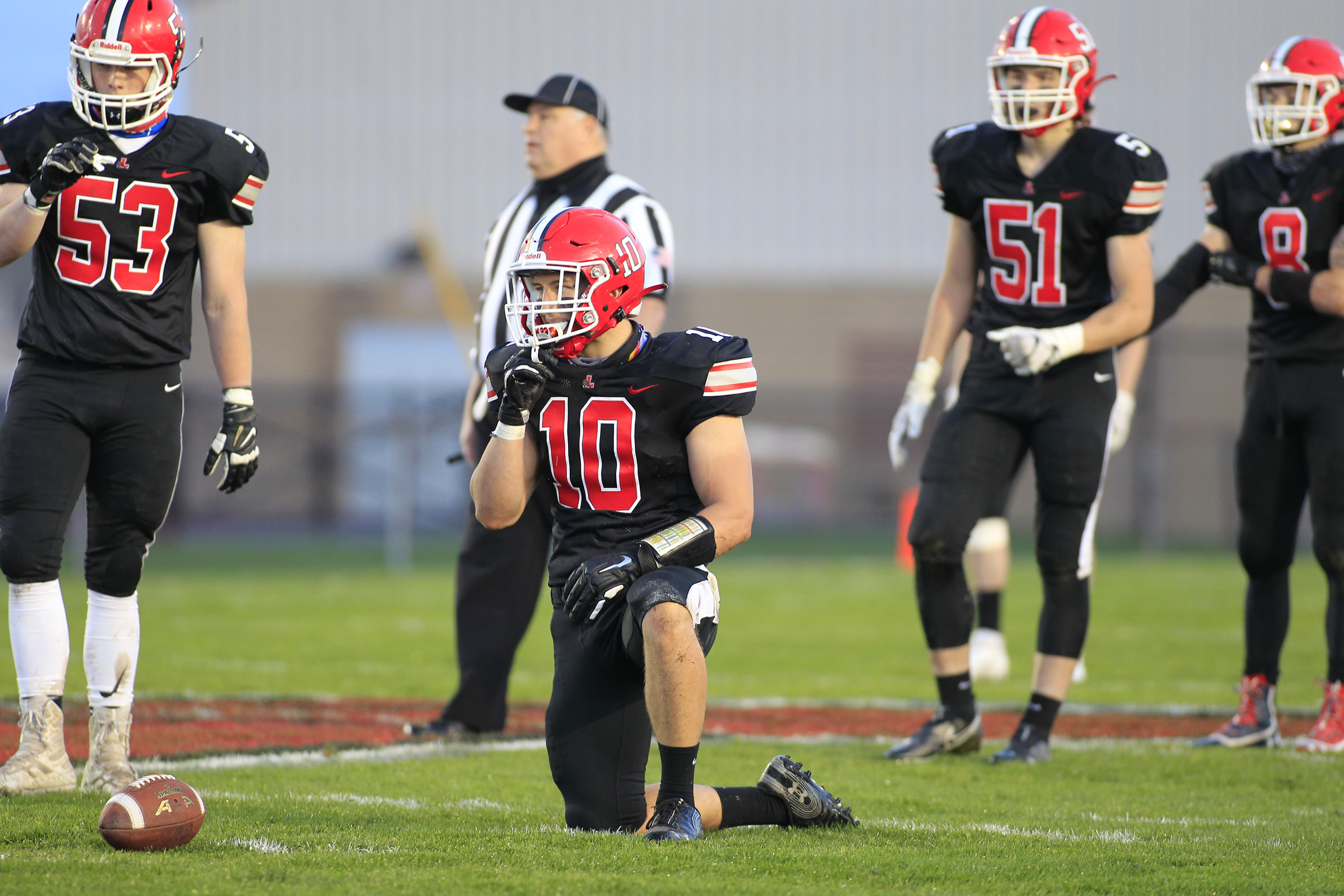 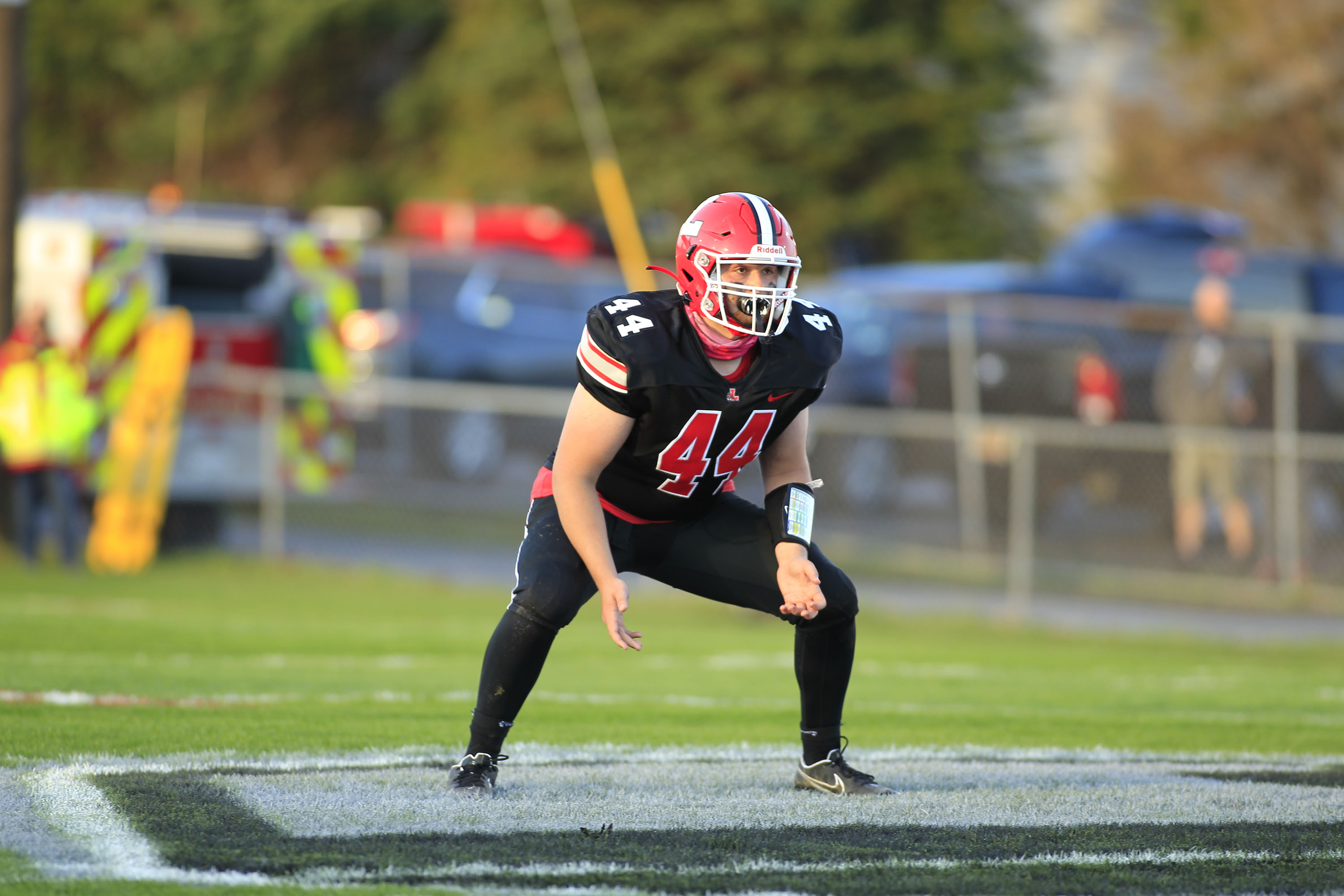 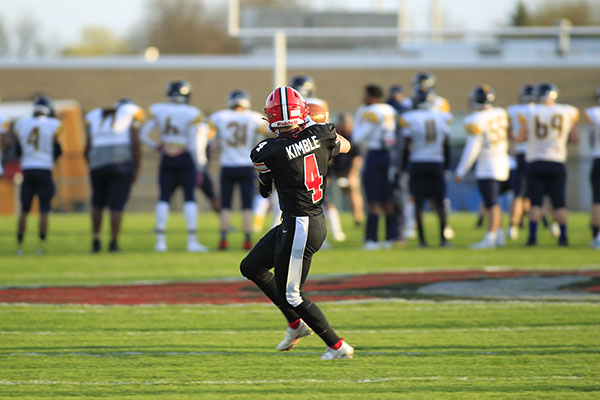 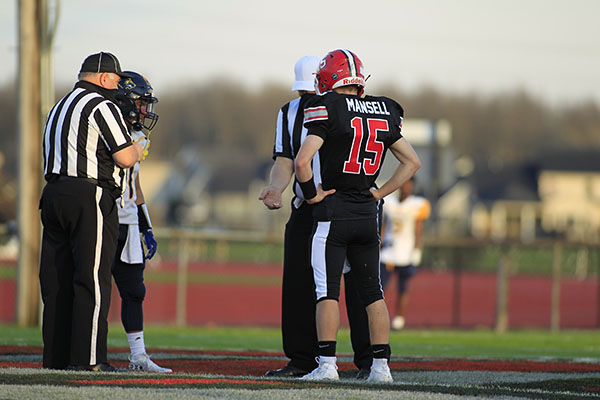 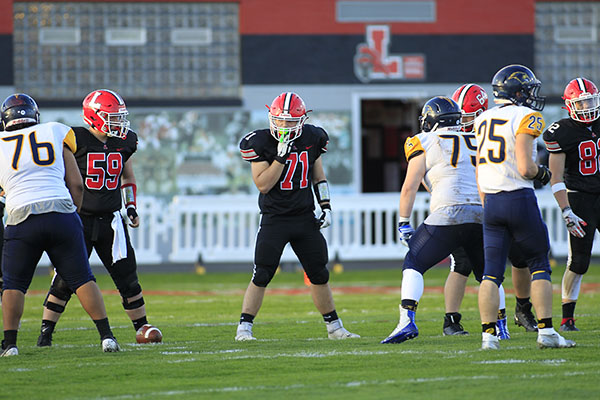 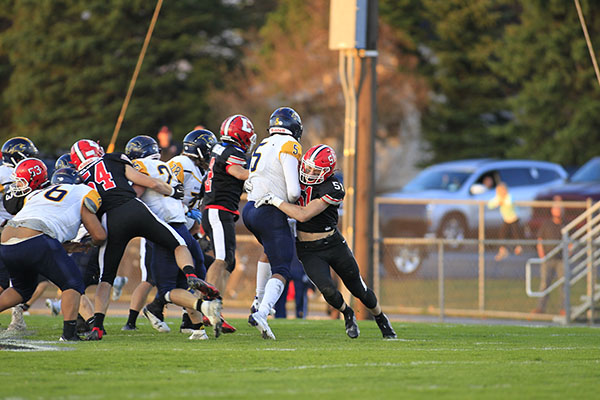 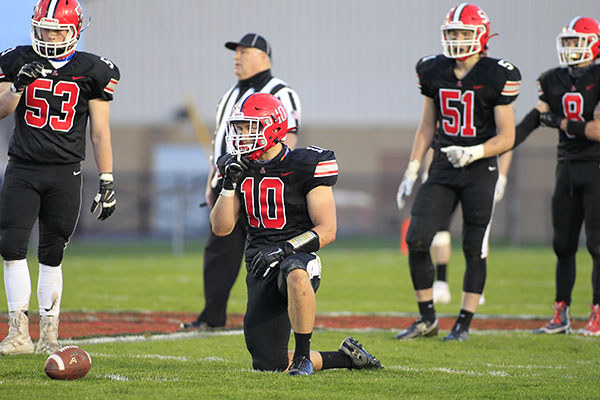 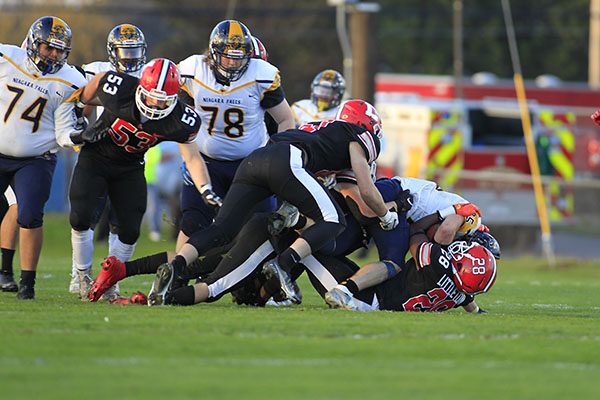 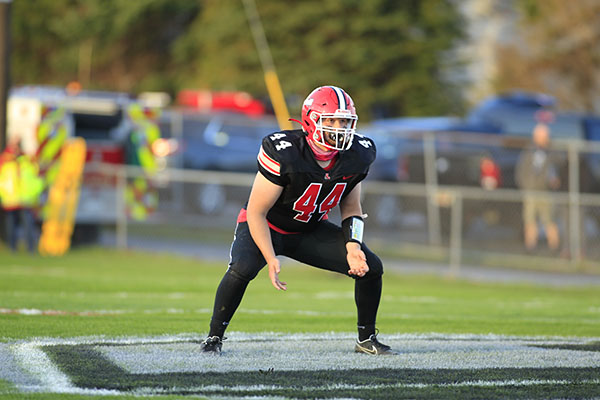 The Legends traveled to All-High Stadium in the first game in over 500 days to take on the Bennett Tigers. After jumping out to an early lead the boys from Lancaster pulled away from the home team for a 34-8 win and go 1-0 on the season. Read more about the Lancaster/Bennett game.

Niagara Falls welcomed the Red Devils for a Week 1 clash with the squad from Clarence. NF would drive the ball to the visiting teams 1 yard line but were unable to punch it in. The score after 1 quarter of play would be 13-0 Red Devils. Read more about Clarence/NF here.

This week the time between games will only be 7 days as compared to the 503 last week. Some teams in the WNY area have not been as fortunate and are still waiting to play its 1st game.

Lancaster holds a 12-4 advantage in the series with Niagara Falls with the first meeting between the schools being held in 1921. Niagara Falls won that game and the game in 1922, 27-0 and 37-0. There would be a break between meetings until the fall of 1975 when NF beat Lancaster 29-8. It would not be until 1976 that Lancaster would record its first victory over the Falls team, 12-6.

The squads have met in the playoffs in 2009 when in the 1st round the Red and Black beat the Wolverines 12-0 for the right to move on and play Lockport.

In 2012, the 2 teams would meet in the season opener at Foyle-Kling Field. The Wolverines would get the jump on the home team and go to the half with a 10-0 lead. The 2nd half, Lancaster would score 10 points in the 3rd quarter to tie the game up. The final quarter only the Red and Black would score a TD and win the game 16-10. Read more about the 2012 Lancaster/NF matchup here.