Lancaster Football had 11 members join the ranks of All-WNY!

11 members join the ranks of All-WNY! 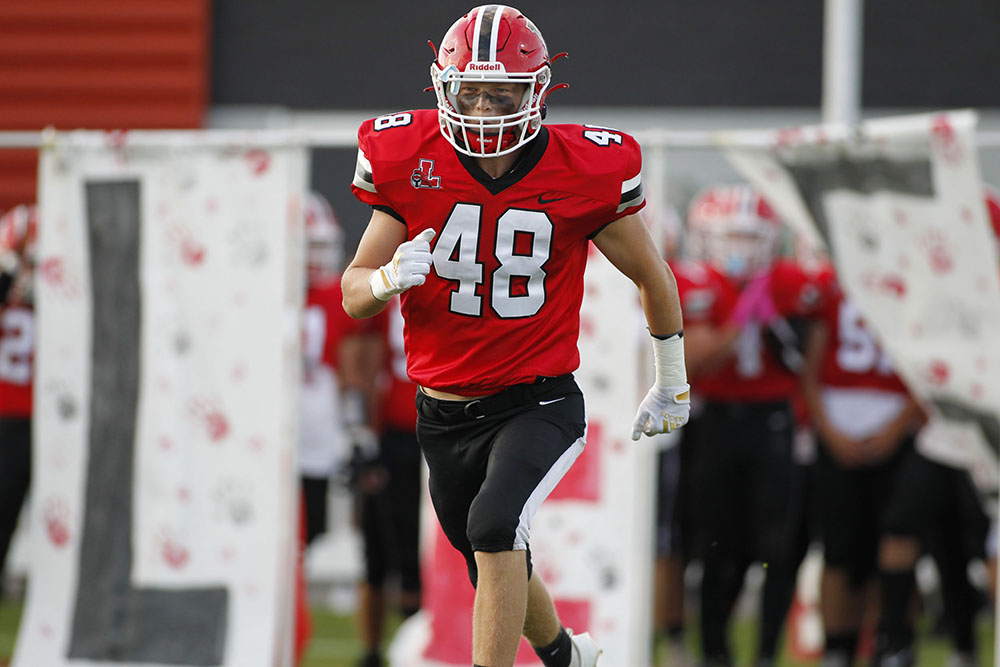 There is no shortage of talent on the defensive side of the football for the 2021 All-Bee First Team.

This year’s team features players who led their squads in many statistical categories, including some who set school records. Each selection also displayed many leadership qualities regardless of whether or not they were named a team captain.

Joe Andreessen is on the All-NEC Team!

Bryant University football quarterback Zevi Eckhaus was named the Northeast Conference Offensive Rookie of the Year and was one of nine Bulldogs to earn All-NEC honors, the league office announced Wednesday afternoon. 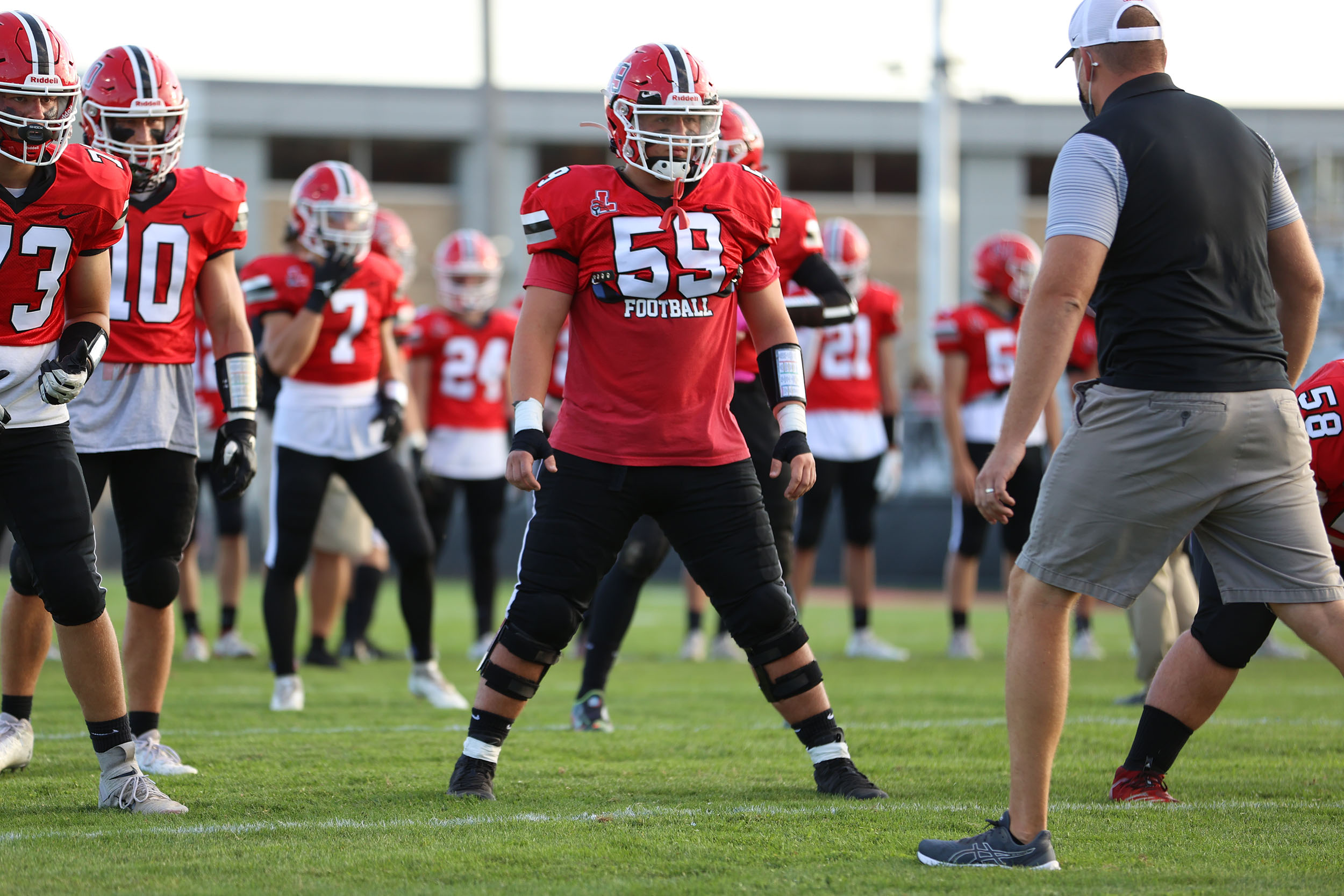 Tommy Carlsen is selected to be on the All-Bee Team!

The members of the 2021 All-Bee Football Team’s offensive unit may come in different shapes and sizes, have different backgrounds and play with different styles, but there are plenty of ways that they are alike.

Not only are they all among the best of the best at their respective spots on the field, but they were all integral components of their respective squads as denoted by every single one of their selections as a captain this season. Some were leaders by example, others took charge with their words, and several brought both forms of leadership to their respective teams. 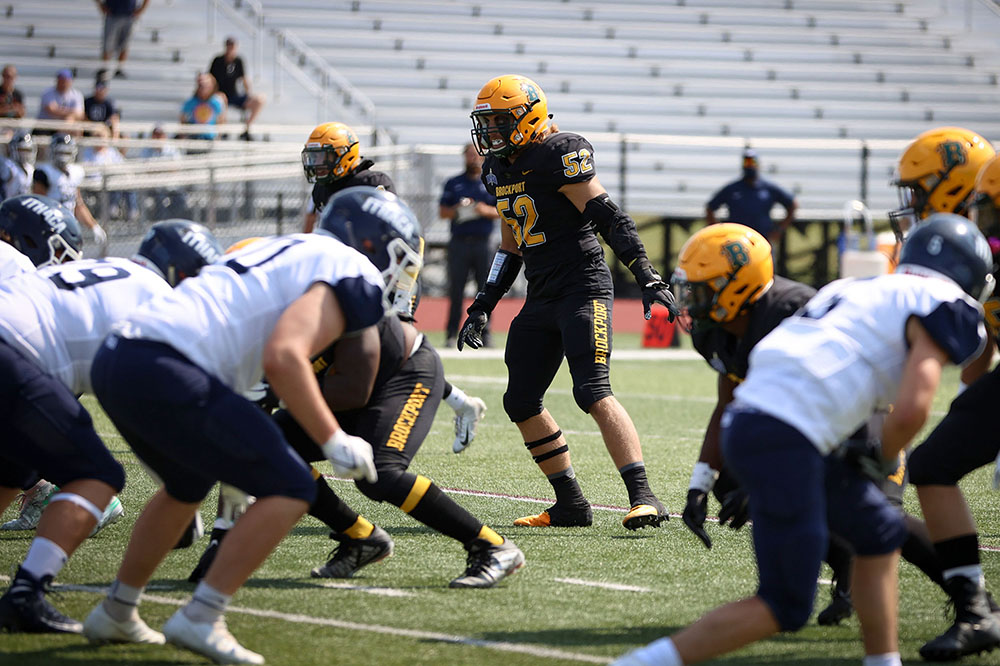 Ben Damiani was selected to be on the Empire 8 team! 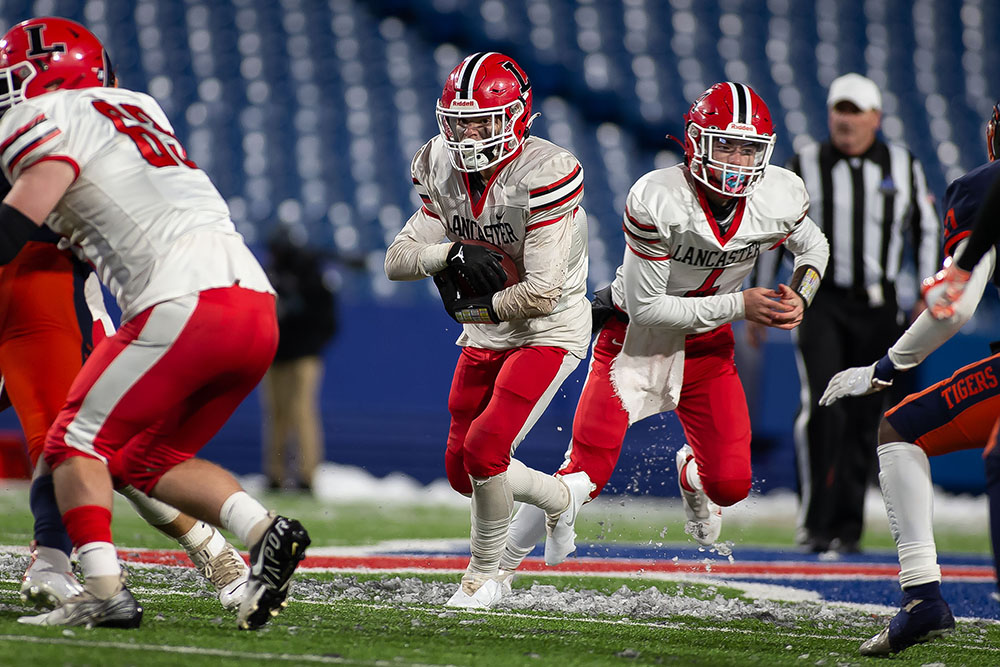 Micah Harry is a finalist for the Connolly Cup!

After a one-season hiatus due to the Covid-19 pandemic, the Connolly Cup awards dinner is back and the organizing body has announced its 10 finalists for the Western New York scholastic football player of the year.

The winner will be announced during the Connolly Cup dinner/banquet on Dec. 8 at Ilio DiPaolo’s Restaurant in Blasdell.

Lancaster Alumni will be playing in a couple of ECAC Bowl Games this weekend!

The Eastern College Athletic Conference (ECAC) has announced via a live selection show the matchups for the 2021 ECAC Division III Bowl Games. 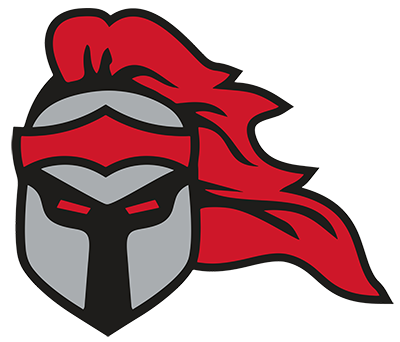 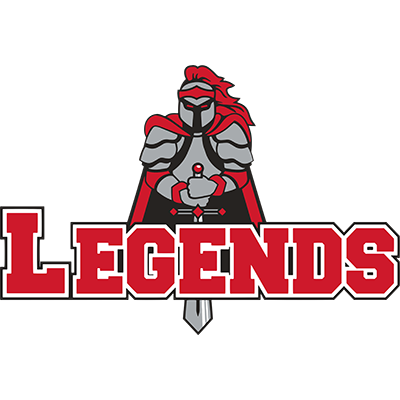 The Chris Wanat Memorial Fund sponsored a Christmas Meal with the help of the Lancaster Football team for the Lancaster Towers residents pic.twitter.com/nu4nTefZm5

Results from 1919 to Present

Results from 1919 to Present